In the United States, marijuana is the most commonly used illicit drug. As its legal use continues to expand, its use among adults under age 25 is also growing. The potency of marijuana, that is to say the prevalence of the chemical THC, has increased dramatically over the years. For perspective, a natural cannabis plant may contain as low as 0.3% THC. In the 1980s estimated potency of THC in marijuana was around 4%. In the early 2000s, marijuana was commonly found to have potencies in excess of 15%. Extracts, primarily used in edibles or for dabbing, often average potency over 50%.

THC, or tetrahydrocannabinol, is a cannabinoid that stimulates the brain to release dopamine in the brain’s pleasure center, which may lead an addictive euphoria. THC can interfere with the way the hippocampus processes stimulation and forms memories. Extended use can cause dulling of the brain’s naturally occurring endocannabinoid neurotransmitters.

Misuse of and addiction to marijuana or THC can be successfully treated through the holistic program at BrightView which includes three primary components: medication, therapy, and social support.

Smoking marijuana can be done with hand-rolled cigarettes (joints), refilled cigars, (blunts) or in pipes or water pipes (bongs). Use of THC, the active chemical in marijuana, reduces the sensitivity of the brain’s endocannabinoid neurotransmitters. Stopping use abruptly may result in withdrawal symptoms displayed as irritability, sleeping difficulty, and loss of appetite. THC is still being researched, and the long-term effects of use are widely unknown.

Marijuana Edibles take between 1-3 hours for the user to get a maximum high, because food is absorbed into the bloodstream through the liver. Because of the delayed reaction, users often find themselves over-consuming the substance, which may unintentionally result in dangerous levels of THC in the bloodstream. Edibles often have a significantly higher potency than their smoked counterparts. The amount of THC in marijuana is difficult to measure and is often unknown, leading to similar variations on potency of extracts, which are often used in edibles. If the user has other substances or medications in his or her system, their body may metabolize different amounts of THC.

Addiction is a disease. We treat it with medicine to help stop the symptoms, and we treat it with counseling and social support to help you move forward.

What are the major difference between addiction medication and illicit substances? How Long Does Recovery from Addiction Take? 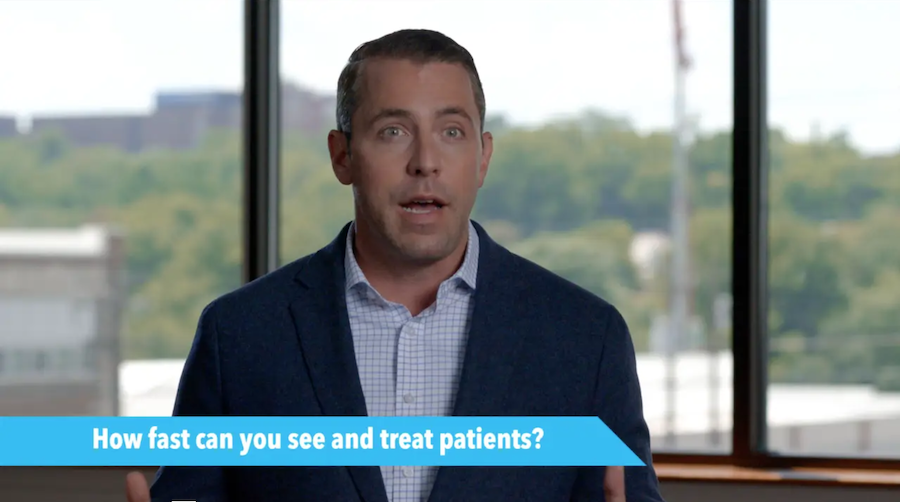 How Fast Can You See and Treat Patients?